Greetings from Tampere!In the following blogpost we will briefly introduce one of the researchers working on the Teflon project, Sofia Strömbergsson from Karolinska Institutet (KI), the largest center of medical academic research university in Sweden. 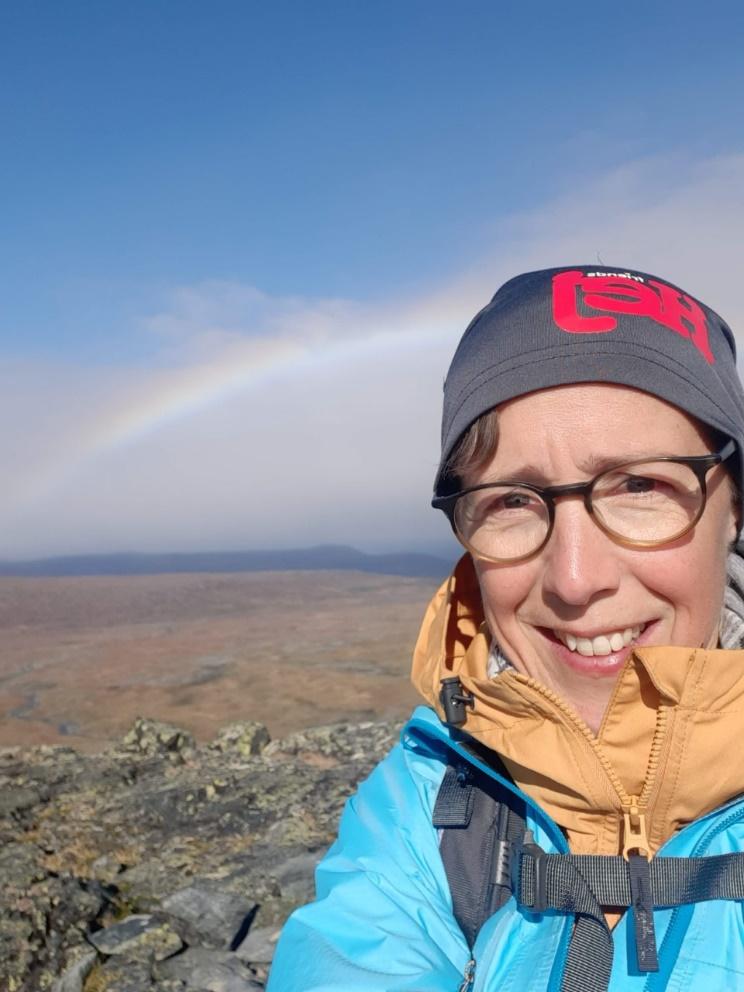 Strömbergsson is an associate professor of Karolinska Institutet. She is a teacher and conductor of research concerning children’s speech and language disorders. Strömbergsson earned her doctoral degree in April 2014 at the Royal Institute of Technology (KTH), Stockholm. Strömbergsson also has a medical science degree in SLP (Lund 2007) and in computational linguistics (Uppsala, 2000).

We’ve had the honor to hold an interview on Sofia’s job as a researcher:

What sparked your interest into the field of logopedics? How did your career path form?

I’ve always been interested in language, and particularly in its spoken form – different ways of speaking, and how that’s perceived by listeners. I first started out in the field of speech technology, and I worked a few years in the industry developing text-to-speech for Swedish. I really enjoyed the task of trying to “teach” the computer how to read. After some time, though, I wanted to make use of my interest in speech and language in ways that would benefit others more directly. That’s when I decided to embark on a study program in logopedics. When I finished, an opportunity opened up for pursuing PhD studies at KTH, where I had the chance to combine my two interests into a thesis project on how children perceive automatically “corrected” versions of their own recorded misarticulation. In 2014, after I finished, I joined the Division of Speech-Language Pathology at KI, where I still am today.

How do you find Karolinska Institutet as a place to work and do research at?

When I joined KI and the Division of Speech and Language Pathology in 2014, it felt a little bit like coming home. Although I had really enjoyed my time at KTH, I had been a bit of an odd bird, being the only SLP among engineers (and, admittedly, also some phoneticians). At KI, I experienced that I could contribute with my background in computational linguistics as a new perspective, but to a research core that lied closer to my own interests. I thrive here, where I can focus on research centered around clinical relevance, and to increase our understanding of if, how and why certain intervention methods work, and others don’t.

Regarding the ongoing Teflon project:

What is your role in the project?

I lead the part of TEFLON that focuses on trying out the speech training app in a clinical population.

What type of joys and challenges have you faced during the project?

Up until now, I’ve been working alone at my site on the project. Although we’ve had regular meetings in the bigger group, it hasn’t always been easy to manage the KI part of the project single-handedly. Therefore, I’m thrilled to have a project assistant, Magdalena Pettersson, joining me now in October!

Has the project raised any new questions for future research?

As we are still in the beginning of the project, I can’t say it has. (But I might have more to say about it in 2024!)

Aside from Teflon, are you involved in other research projects at the moment?

Yes, I run a project called SPETS (http://ki.se/spets). In SPETS, we explore and compare different types of intervention for preschool-aged children with Developmental Language Disorder (DLD). It’s a longitudinal study, following children with DLD for 2 years, to explore what intervention they receive, and how their language skills, communicative participation, and quality of life change over time.

Lastly, as you have been very active in the field of research and must have a lot of other work besides it, we’d like to know what is your way to cool down from work.

Do you have any non-work-related passion projects, hobbies, or goals to achieve?

Although I try to guard my limits, research has its way of intruding on one’s free time. And indeed, I also let it, and often enjoy it! But that said, cooling down and doing other things is important. And there are a lot of things I enjoy doing to relax! Spending time with my family and friends is of course one and seeking wild-life experiences is another. I love to go hiking and cross-country skiing in the Norwegian mountains, and I run a lot, and most of all enjoy running in new places.

We wish Strömbergsson all the success for the project and future research. In addition, we have listed below some research Strömbergsson has been part of and also the PhD from 2014.

Canonical babbling ratio-Concurrent and predictive evaluation of the 0.15 criterion

Nyman A, Strombergsson S, Lohmander A