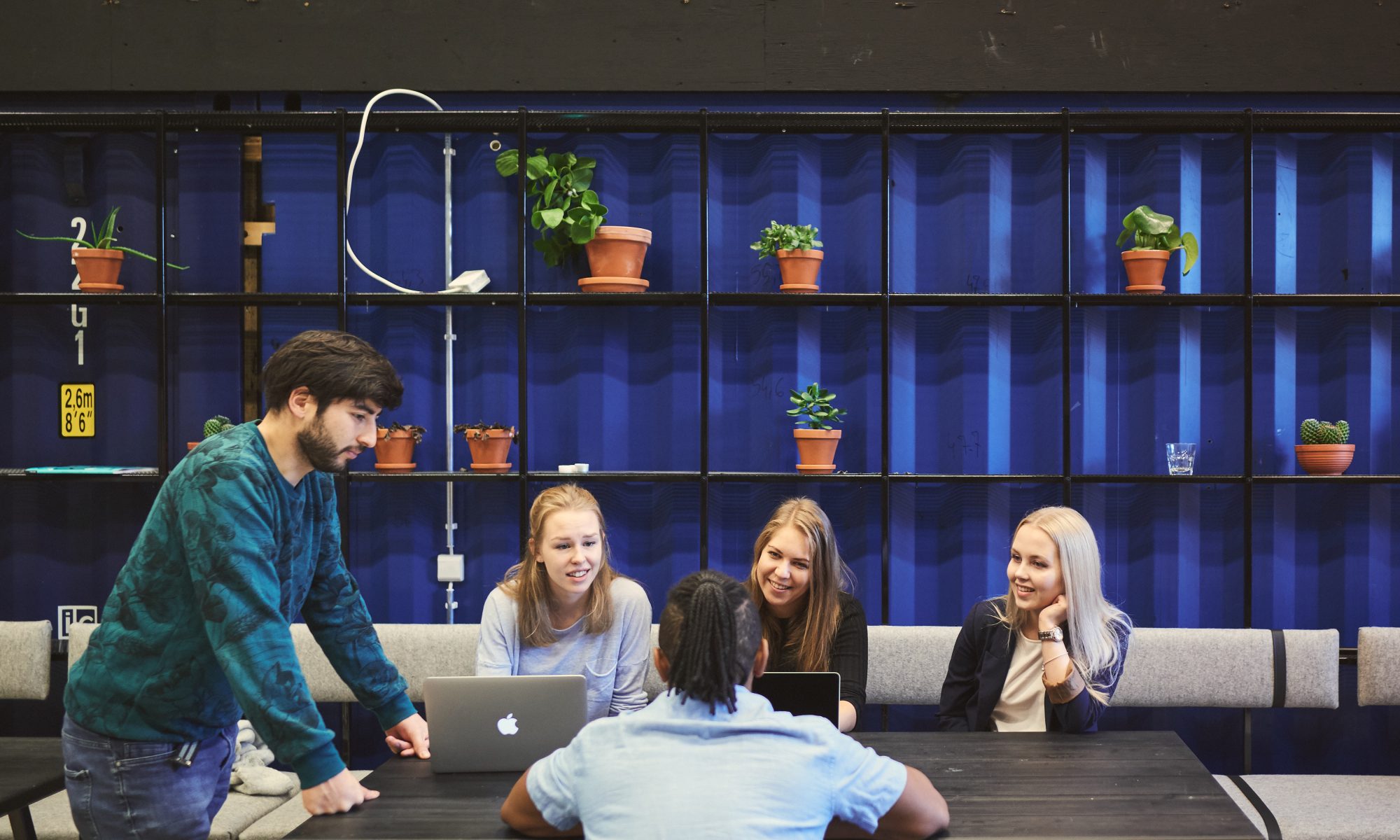 Mikko Kurimo is the coordinator of Teflon and leads the research group at Aalto University. Prof. Kurimo has been the head of the automatic speech recognition (ASR) group at Aalto since 2000. He has led the group in many national and international machine learning and ASR projects. Kurimo’s work is internationally best known for unsupervised subword language modeling for morphologically complex languages such as Finnish, Estonian, Turkish and Arabic. His research interests include deep learning methods for automatic speech recognition and spoken language modeling.

Aalto’s team is in charge of the ASR technology that is required in Teflon and will also provide the game platform for Teflon. The platform is based on the previous projects of Mikko Kurimo and Sari Ylinen where English was the target language. Now the goal in Teflon is to apply it to Finnish, Swedish and Norwegian.

The Aalto team consists of:

We are excited and looking forward to the experiment with the Nordic languages.

Aalto University is the coordinating partner of the Teflon project. Aalto University describes itself as a meeting place for the fields of science, art, technology, and business. Today the university is one of the most prestigious ones in Finland. The university started operating in 2010 and the goal was to merge together the old Helsinki School of Economics, Helsinki University of Technology and the University of Art and Design Helsinki and create a new multidisciplinary university. The Aalto university campus in Otaniemi is situated in Greater Helsinki in the city of Espoo, just a metro ride away from central Helsinki.

The campus was originally built almost in the middle of the forest in Otaniemi. The rebuilding after the Second World War in Finland led to a need to educate more engineers – and hence to a need to build a new campus area and laboratory spaces for the Helsinki University of Technology and VTT Technical Research Centre of Finland Ltd. The Otaniemi campus is a park campus design from the 1950s and the city plan of the area is the work of the Finnish architect Alvar Aalto who has along with other esteemed Finnish architects such as Reima and Raili Pietilä and Heikki and Kaija Sirén also designed multiple buildings in the campus. The name of the university is a tribute to Alvar Aalto who himself graduated from the former Helsinki University of Technology.